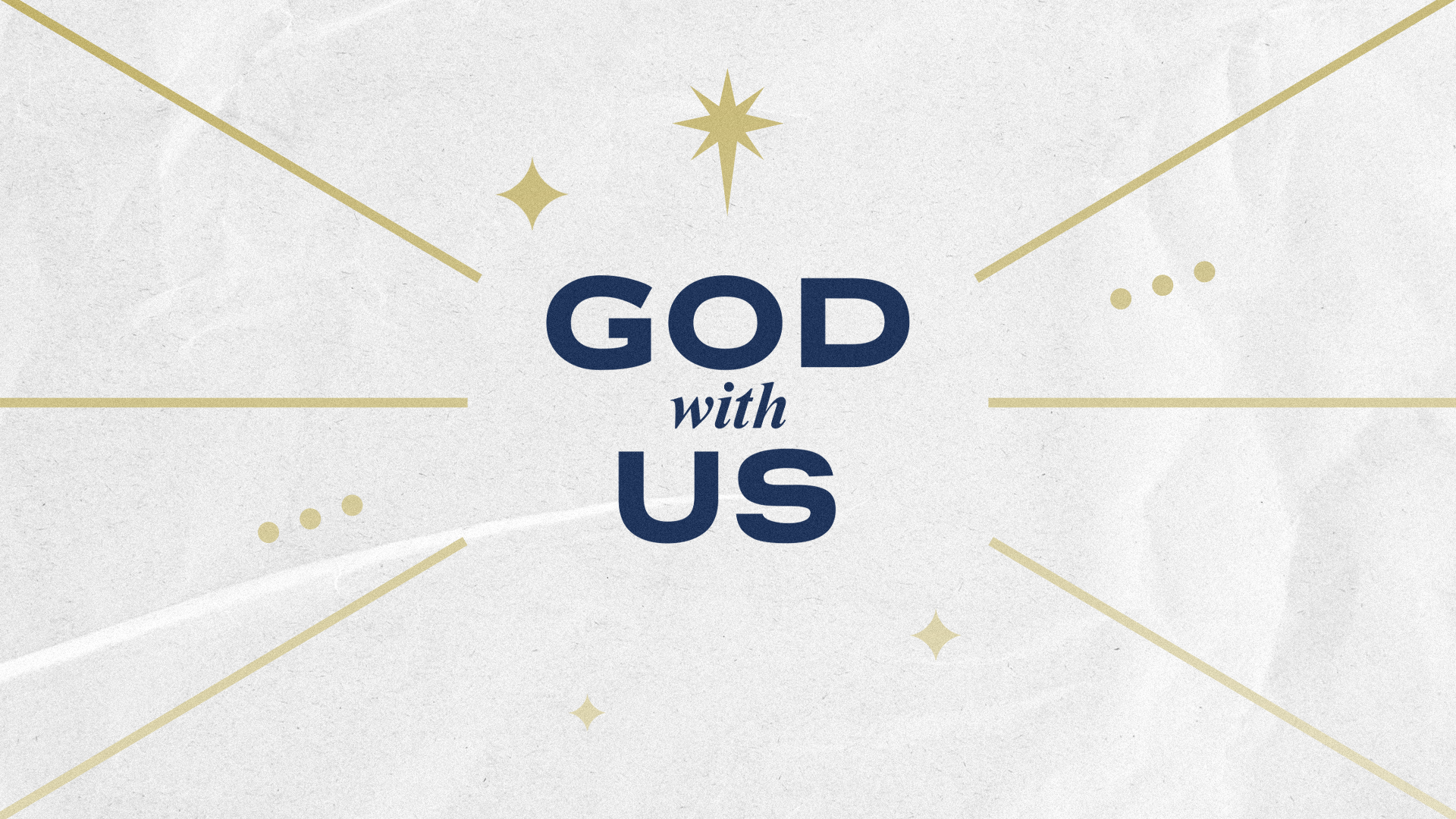 I admit I’m not a patient person. I’m a millennial, so of course, I’ve always had everything I need at the ready or a click away (until the pandemic, at least). Because I just couldn’t handle the “waiting,” when I was a kid, I would undo the wrapping on my presents to see what I was getting, then carefully place the paper and tape precisely back so nobody would suspect anything. Patience is an area I’ve grown in, though, as an adult (though primarily not by choice). Seasons of waiting permeate life—waiting years for a relationship to be reconciled, longing for a situation to improve, or hoping for what’s to come.

In those times of waiting, God often feels distant. It feels dark. It’s silent. In this season of Advent, I think of the waiting of the coming Messiah and the longing of God’s people.

Think about it. Leading up to that first Christmas, God’s chosen people had not heard from him in 400 years. That’s a lot of waiting. Then God miraculously shows up out of the silence to Mary in this incredible way—the angel says, “The Lord is with you.” (Luke 1:28) She learns of this awesome responsibility that God has chosen her for, which completely upends her life, by the way, and then silence again. I wonder how often Mary wanted a follow-up conversation with God—more words from her Lord—yet received silence. This young, poor, peasant woman was carrying God’s Son, and yet she, too, was in a time of waiting and silence.

Advent is a season of waiting. It’s is a season of darkness—with ever-increasing light as we come nearer to Immanuel. But it’s quiet, still, dark. It’s lonely.

This season of waiting reminds us that things are not how they’re meant to be. And lately, I’ve been feeling a strong sense of longing for the things to come while being awfully aware of the silence. God could rid the earth of this global pandemic, yet it persists two years later; another school shooting—this time hitting close to home; there’s division that permeates seemingly every area of our lives. Everywhere I turn, there’s a reminder of the darkness. And yet, darkness—waiting—is part of the process. The waiting is a recognition that things aren’t as they should be. So, we wait.

Even in the silence, Mary praised. She sang, “My soul magnifies the Lord, and my spirit rejoices in God my Savior.” (Luke 1:46-47) Even in his silence, God was with her, and he was working in her midst.

Even in our darkness, we’re comforted in the hope of what’s to come. God is with us, and he is working in our midst.